If you or someone you love is at risk of opiate overdose, call 800-584-3274 now to find professional treatment help. 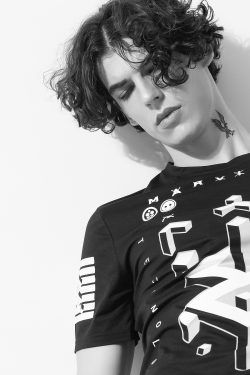 If treatment is avoided consistently, you may want to educate yourself of the symptoms of overdose so that you know when to call 911 for help.  Your state may have a legal provision that protects you as a 911 caller regardless of the scenario or the outcome of the call.  Either way, don’t ever let fear of calling for help prevent you from seeking prompt medical attention for someone in need.  Remember, you could safe a person’s life! Call 800-584-3274 for more information about opiate overdose treatment options. 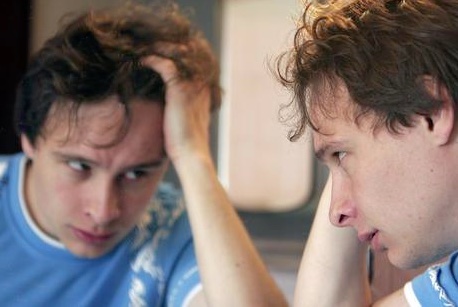 Am I at Risk of Opiate Overdose? Questions to Ask 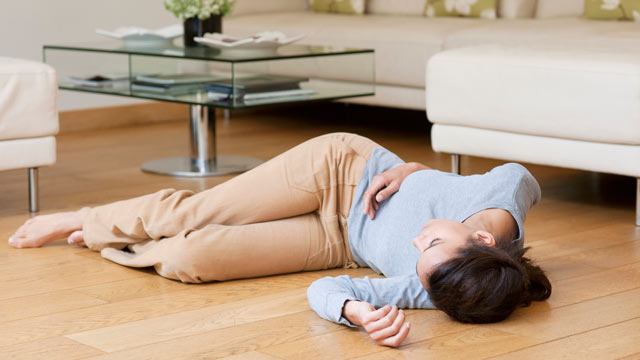 Today’s Opiate Fatality Trends: Are You or Someone You Know at Risk of Opiate Overdose? 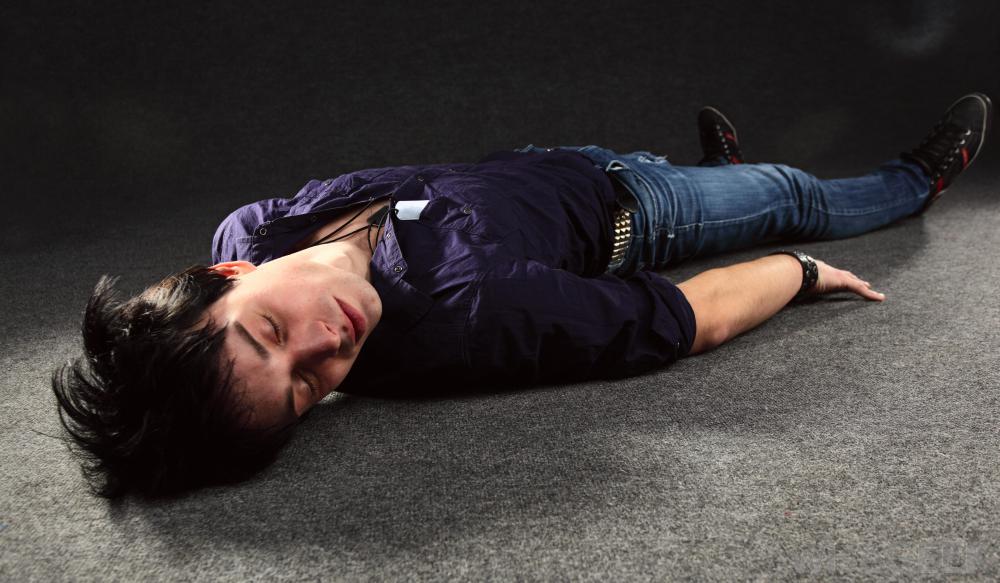 What to do in the Event of a Fentanyl Overdose 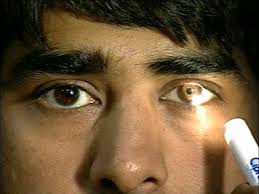 What to Do if You Recognize Opiate Overdose Symptoms 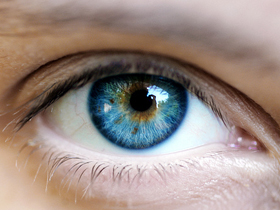 Signs of Opiate Overdose You Need to Know