Hydromorphone belongs to a long list of drugs known as opioid analgesics. People affected by conditions involving moderate to severe pain symptoms may be prescribed hydromorphone. While highly effective at relieving pain symptoms, the unintended side effects of hydromorphone leave users susceptible to the many potentially damaging effects of the drug.

As with most every opioid drug, this drug should only be used on a short-term basis or else the risk of addiction increases substantially. With long-term hydromorphone abuse, the severity of addiction that can develop may well warrant treatment help. 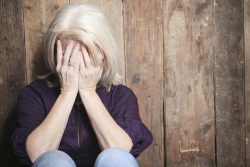 Hydromorphone dependence can cause withdrawal symptoms such as depression.

According to the Drug Enforcement Administration, hydromorphone exists as a natural derivative of morphine and is marketed under the brand name Dilaudid and Exalgo. When properly managed, the short-term use of this drug carries minimal risks; however, exceeding prescription directives in dosage amount or frequency of use leaves the door wide open for hydromorphone abuse practices to develop.

Not sure if your insurance will help cover your treatment costs? Call our helpline at 800-584-3274 for more information.

Hydromorphone abuse develops out of the drug’s ability to disrupt the brain’s chemical pathways, alter neurotransmitter chemical production rates and damage chemical producing brain cells along the way. Once a person starts exceeding recommended dosage amounts, damage done to cells weakens their sensitivity to the drug’s effects. When this happens, increasingly larger dosage amounts must be ingested in order to produce the drug’s desired effects.

Physical dependence marks the first sign of a growing hydromorphone abuse problem. The ongoing damage done to chemical-producing cells creates a state of physical dependence to the point where the drug’s effects become essential to the brain’s ability to regulate the body’s functions.

Widespread chemical imbalances also start to take over the brain’s chemical environment, which further compromises normal brain function. At this point, users can expect to experience withdrawal effects in the form of:

With chronic and long-term hydromorphone abuse, the drug’s damaging effects start to interfere with the cognitive and emotion-based centers of the brain, at which point the drug’s effects warp a person’s psychological makeup. According to the University of Delaware, an area of the brain known as the reward system has come to associate hydromorphone abuse behaviors as necessary to a person’s ability to mentally cope with daily life, much like it associates food as necessary to a person’s physical survival. In effect, hydromorphone abuse has taken on a life of its own overpowering any desire or intention a person may have to stop drug use.

The risks that come with hydromorphone abuse are characteristic of the dangers associated with opiate abuse in general. For most people, professional treatment help offers the only means for overcoming the powerful pull this drug has over a person’s mind and behaviors.

If you or someone you know struggles with hydromorphone abuse and need help finding a treatment program that meets your needs, please don’t hesitate to call our toll-free helpline at 800-584-3274 to speak with one of our addictions specialists. 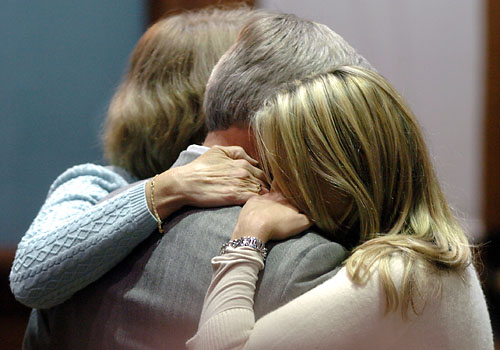 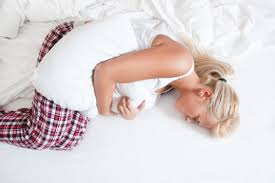