These are just some of the questions that may be used to predict opiate dependence and the need for professional treatment.  If you or someone you know is dependent on opiates, call our helpline at  800-584-3274 Who Answers?  to talk with a treatment professional about the benefits of getting help before it’s too late. 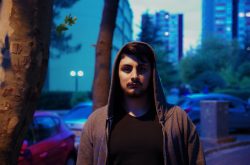 Because opiate dependence is such a dangerous and potentially deadly condition, it’s important to seek professional treatment if you believe that you or someone you know is physically dependent on a drug such as heroin, morphine, methadone or another opiate. Call  800-584-3274 Who Answers? for help finding the best treatment program for your needs. 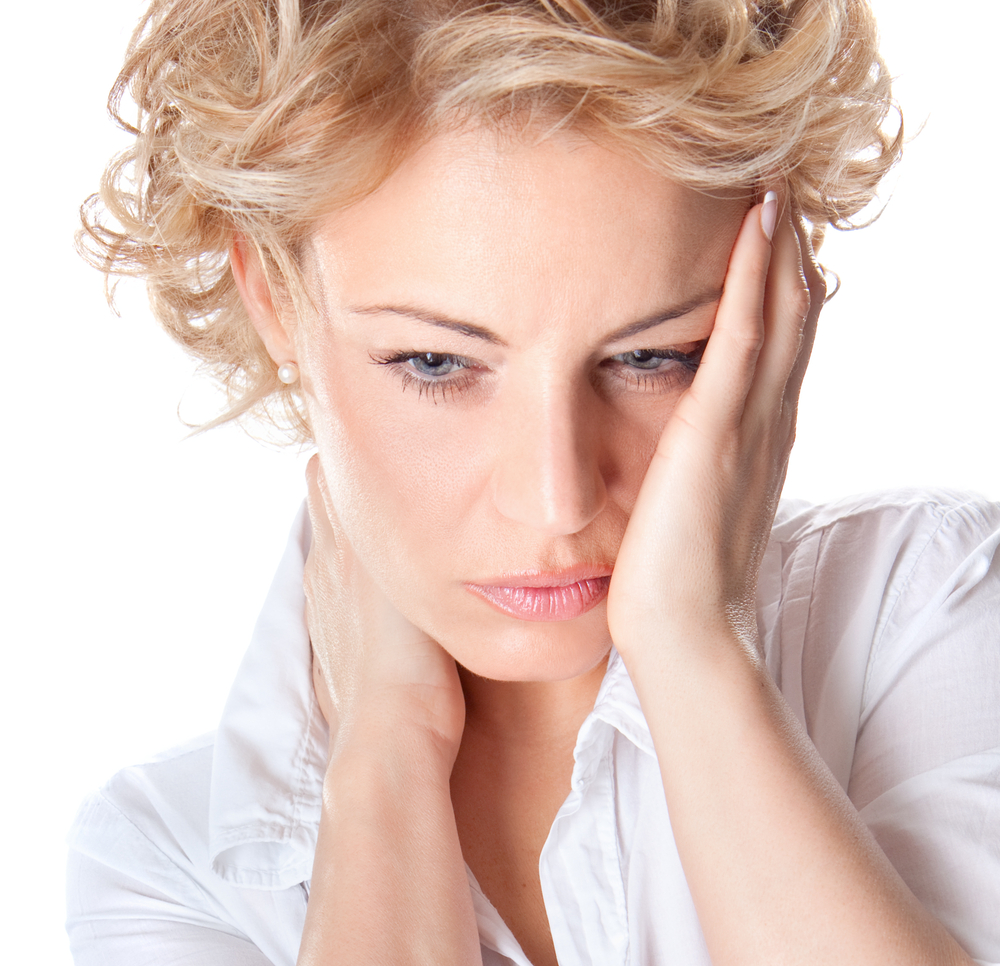 Why Do I Still Crave Opiates After Stopping Opiate Abuse? Treatment Considerations 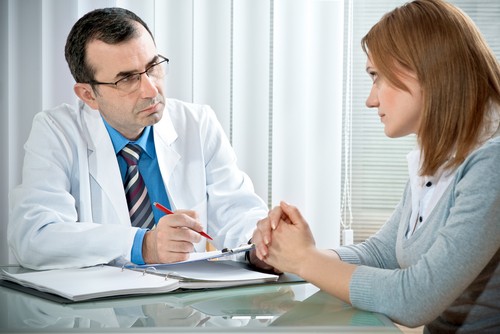 Can I Avoid Opiate Dependence While Taking Medication? 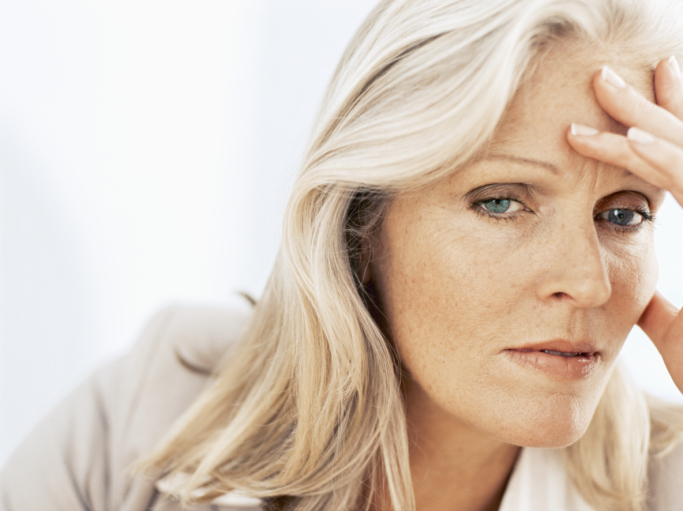 Is My Opiate Drug Dependency Serious? 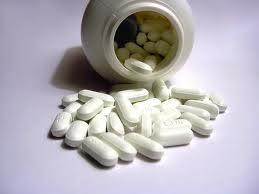 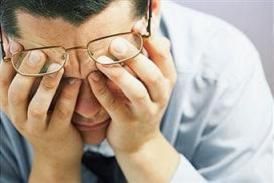