These are called competitive antagonists and they prevent the normal response that the body has to opiates by blocking opioid receptors and weakening the effect that an opiate has on causing chemical changes in the user.

If you or a loved one is addicted to opiates and interested in medication treatment, call  800-584-3274 Who Answers? .

What are Selective Antagonists? 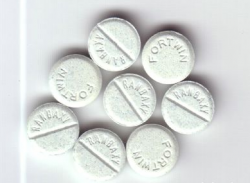 There are other types of opioid receptors which may also be blocked using opiate antagonists or selective antagonists but the above three types of opioid receptors are the most widely known and were the first to be discovered by medical research findings.  These three continue to be the most widely used in the treatment of opiate dependence and addiction.

There are three very common types of selective antagonist drugs that are used in the treatment of opiate addiction.  They are:

How do Opiate Antagonists Work?

Opiate antagonists work by binding to the opioid receptors (such as the mu, delta or kappa receptors) and overriding any reaction that these receptors could have to the introduction of opiates to the system.  When a user is taking an opiate antagonist, he or she will not feel the effects of heroin, morphine or other opiates because the opiate antagonists will block the body’s normal response to these drugs as well as the endorphins that may also be released when such drugs are administered.

Various types of opiate antagonists exist but the most common include:

Treatment for opiate addiction has begun to veer in the direction of finding suitable medications that have a long-acting effect on the user and require fewer doses.  This eliminates the need for frequent doctor visits and can reduce the risk of missing a dose.  Naltrexone is one of the most commonly used long-acting opiate antagonists which can remain in the system for about 96 hours following the initial dose and has a half-life of between 4 and 10 hours.  The slow elimination of long-acting opiate antagonists such as naltrexone allow patients to spend less time focusing on medication administration and more time focusing on counseling and other factors pertaining to recovery.

Naltrexone is an opiate antagonist that can help those who are addicted to opiates such as heroin or prescription painkillers to stay away from opiate use due to the lack of pleasurable experience that comes when this medication is taken and subsequent opiate abuse occurs.  Some people do well with Naltrexone as a treatment for opiate dependence while others find the need to take the drug every day to be a difficult process and the risk of missing a dose is too high.

Recent studies suggest that low dose opiate antagonists such as Naltrexone when paired with opiates can actually increase the effectiveness of the opiate while reducing the risk of tolerance or physical dependence.  These studies have only just started to touch base on the potential for low dose opiate antagonists to be paired with opiates when prescribed to reduce the risk of patients becoming subsequently physically dependent on the drugs and the use of such has not yet been approved on a wide scale.

Much more research and additional clinical trials must be performed in order to determine the safety and effectiveness of using low dose opiate antagonists to ward off the dangers of opiate dependence but there is hope in this research.  If medical advances can lead to the use of such drugs to reduce the severity of opioid withdrawal there could be increases in the number of opioid dependent users who actually seek treatment sooner, rather than later.

For more information about opiate antagonists, or for help finding addiction treatment, call  800-584-3274 Who Answers? . 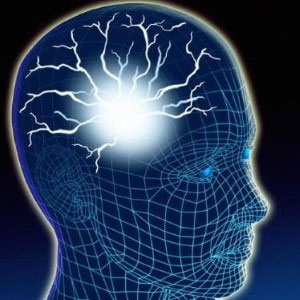 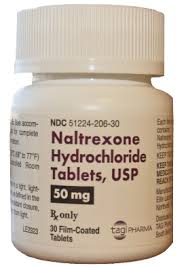