As one of a handful of opium derivatives, codeine exists as one of the 20 alkaloid compounds found in the opium poppy plant. Codeine is also the very first opiate ingredient to be marketed in over-the-counter products.

Like many other opiate-based drugs, codeine ingredients have been used within a range of prescription and over-the-counter medications, some of which are pain-relievers while others act as cough suppressants. Codeine’s pain-relieving properties in particular carry certain abuse and addiction risks when using these drugs on a consistent or long-term basis.

With opiate abuse having taken on epidemic proportions within the last decade, this drug’s harmful effects may well warrant codeine addiction treatment help for affected individuals. All in all, codeine offers both good and bad much like other drugs in its class.

Call our toll-free helpline at 800-584-3274 Who Answers? if you need information on codeine addiction treatment options.

Brand name varieties of codeine run the gamut as this drug can be combined with other prescription and over-the-counter remedies to tweak its intended effects. According to the U. S. National Library of Medicine, non-opiate over-the-counter agents that mix well with codeine include aspirin, ibuprofen and acetaminophen. Antihistamines and decongestants may also be combined with this drug’s effects.

Altogether, there are about 50 common brand names for codeine, some of which include:

Codeine street names act as a type of code or secret language used by recreational drug users as well as by drug traffickers and distributors. In a sense, codeine street names play into the whole drug abuse/addiction mindset in terms of creating a private culture of its own.

With so many different variations of this drug on the market, codeine has more than its fair share of street names. Cough syrup preparations in particular have become popular with teenagers so street names abound for these codeine-based products. 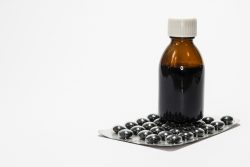 Teenagers use street names for codeine to hide their drug use.

Some of the more commonly used lingo includes:

Codeine works well at treating conditions that involve mild to moderate pain symptoms. According to Elmhurst College, codeine’s mechanism of action can also have therapeutic effects on the brain’s “cough center” when frequent coughing becomes a problem, such as with a cold or flu.

Overall, codeine’s effects make for a multipurpose remedy that can be used to treat the following types of conditions:

How Does Codeine Work?

Codeine interacts with the body in the same way as other opiate-based drugs, stimulating endorphin production throughout the brain and central nervous system, according to Dickinson College. Codeine act’s directly on the brain’s neurotransmitter chemicals, particularly the ones involved in the body’s own pain management system.

In essence, codeine’s effects prevent pain signals from reaching the brain, though the source of the pain remains unchanged.

If you need help finding a codeine addiction treatment program, call our helpline at 800-584-3274 Who Answers? for assistance.

As effective as codeine may be at relieving pain and cough symptoms, it still interferes with the brain and body’s natural chemical processes. As a result, a person stands to experience side effects in one form or another depending on how his or her body responds to the drug.

According to Columbia University, codeine side effects may take one or more of the following forms:

Another codeine danger to consider is the increasing risk of overdose when using this drug. Since codeine works by slowing down the chemical activities that regulate the body’s systems, with too large a dose, codeine impairs the brain’s ability to maintain normal system functioning.

This is especially the case as far as respiratory system functions go. In fact, most overdose incidents result from respiratory failure, a condition where the body can no longer breathe on its own.

Regular codeine use wears away at the brain cells most impacted by the drug’s effects. Over time, cell structures start to breakdown from having to work harder than usual.

Changes in tolerance levels take shape as these cells come to require large drug doses to produce the desired drug effects, according to The AAPS Journal. This means a person has to keep increasing dosage amounts, a cycle that will continue for as long as he or she keeps using the drug.

A physical dependence on codeine indicates the drug’s abuse potential has reached full stride in terms of the drug abuse cycle that develops along the way. Once the brain can no longer carry out its regulatory functions on its own, a full-blown physical dependence is at work. 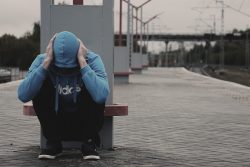 A codeine addiction can develop from long-term use of the drug, regardless of whether a person uses it for medicinal or recreational purposes. An addiction develops out of codeine’s effects on thinking, motivation and emotions.

When to Consider Codeine Addiction Treatment

Codeine addiction treatment becomes necessary in cases where a drug problem has caused considerable problems in major areas of a person’s life. Once a person starts choosing the drug over things like important relationships and work obligations, a full-blown addiction is at work. 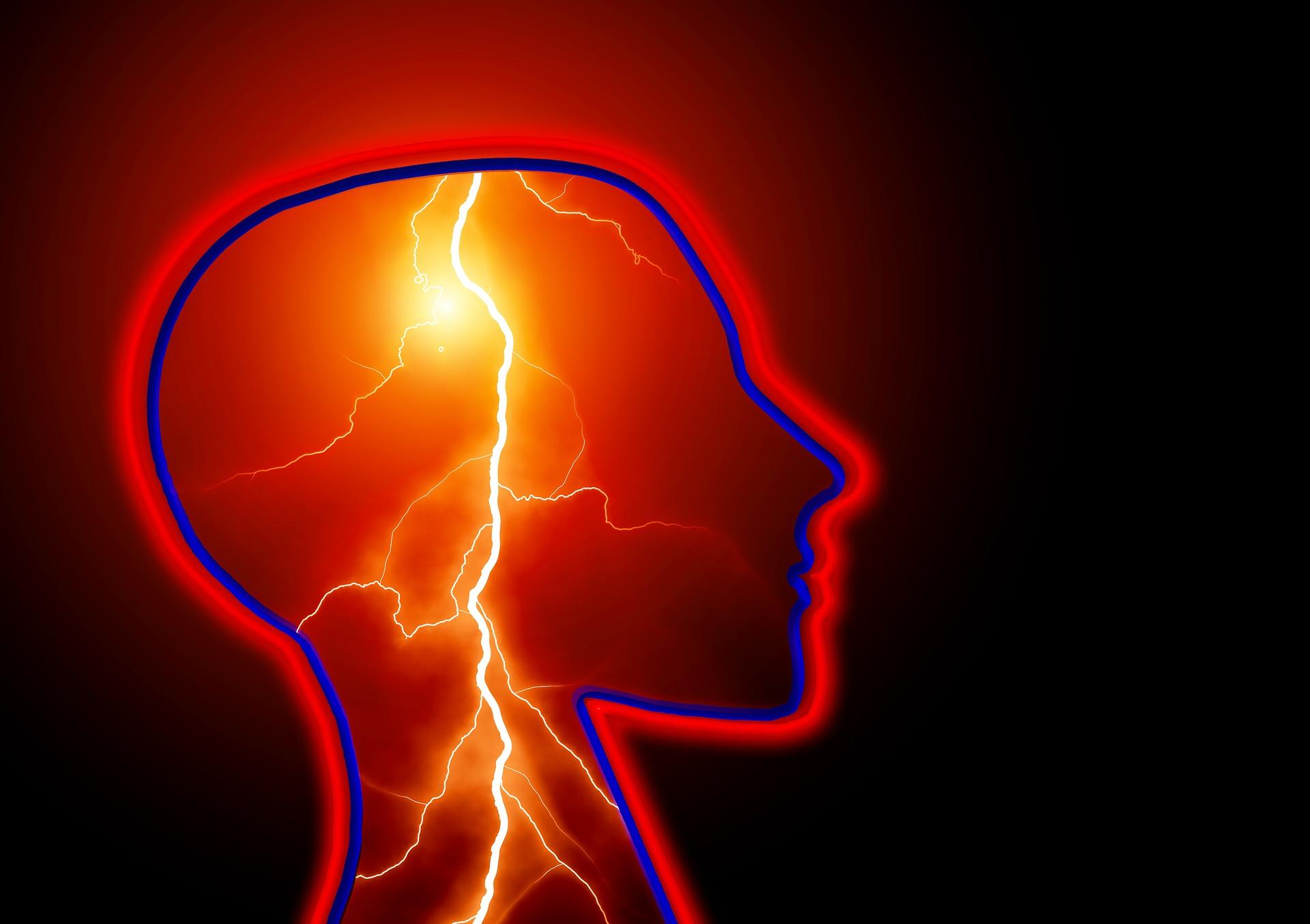 Seizures as a Side Effect of Codeine Abuse 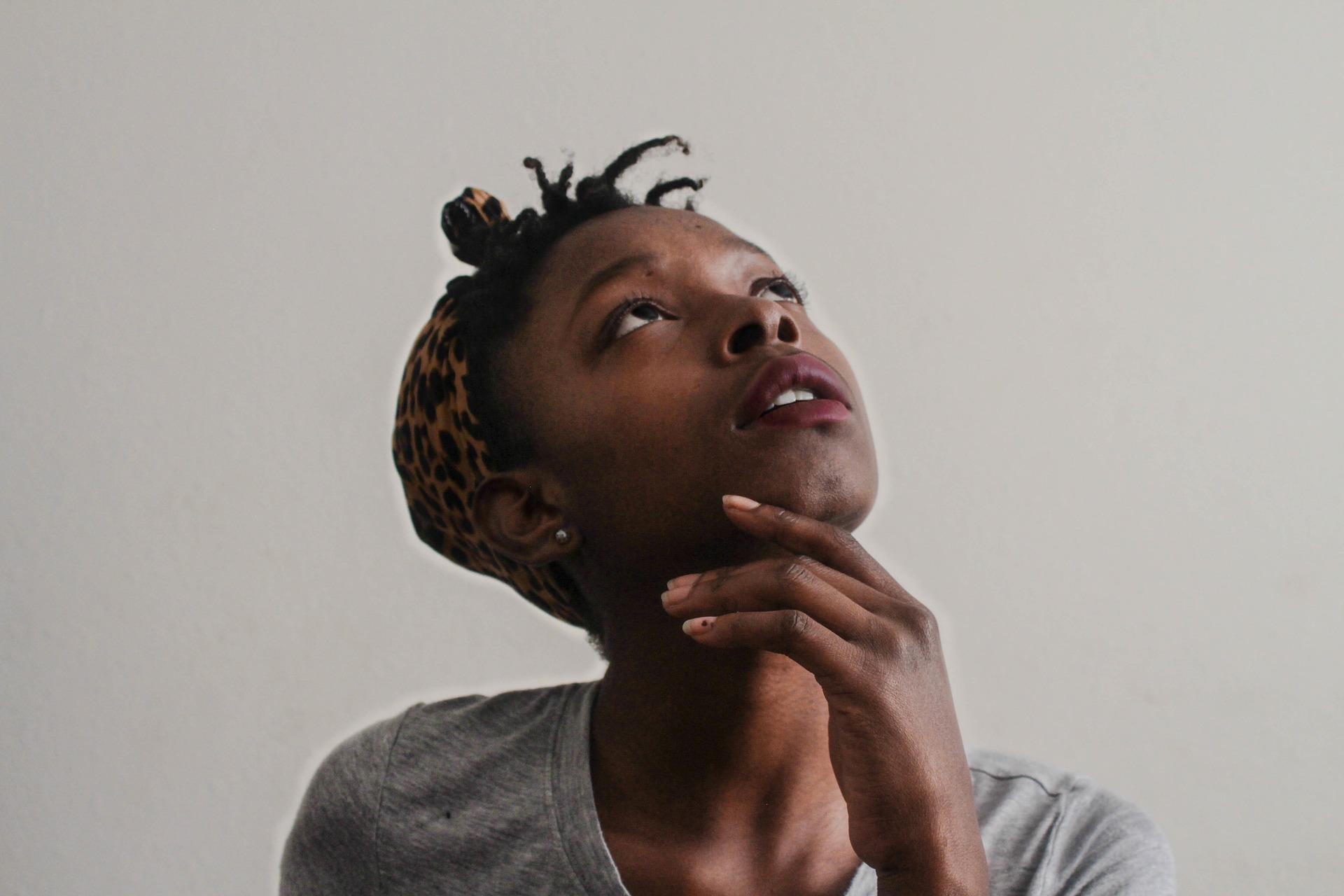 Is Codeine Stronger Than Morphine? 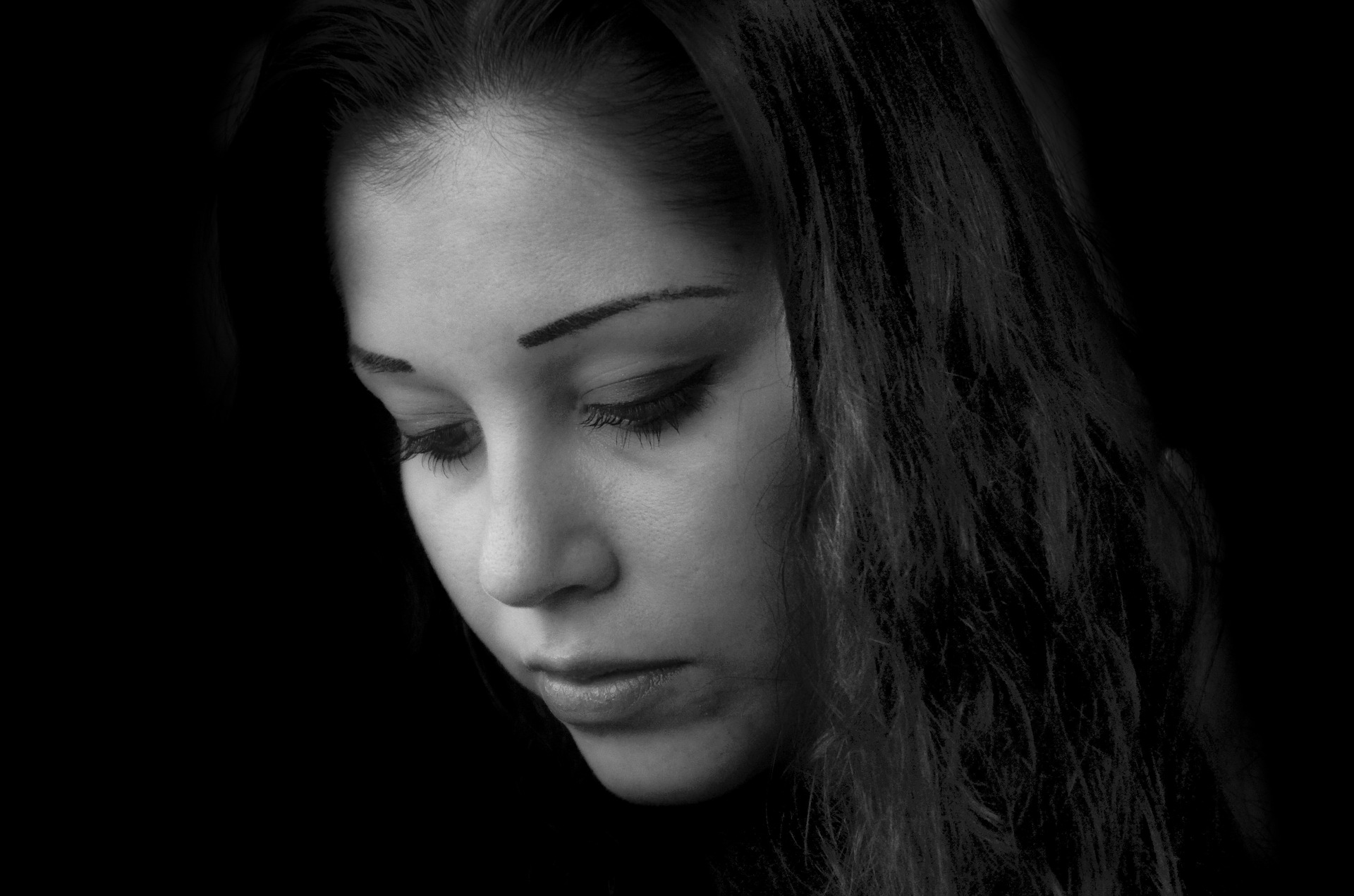