According to ISATE, “An opiate is a narcotic analgesic that directly depresses the central nervous system.” There are three types of opiates: natural, synthetic, and semi-synthetic. While some of these drugs are used for medicinal purposes, others are illegal and highly dangerous. However, all opiates can become addictive when abused. Listed below are the most commonly used and abused opiate drugs.

These substances occur naturally within the poppy plant. While they are often thought to be less harmful than synthetics, they can still become addictive and cause dangerous respiratory depression. 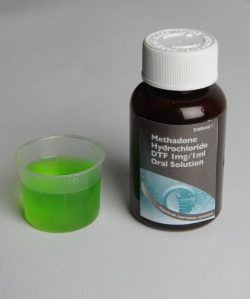 Synthetic opiates are drugs that are completely manmade in “chemical laboratories with a similar chemical structure” to the natural substances (ISATE). These drugs are widely used and cause the same basic effects that natural opiates cause.