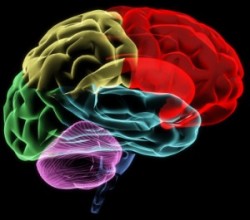 To find a treatment program that offers medication assistance, call 800-584-3274.

Get opiate addiction treatment help today by calling our toll-free number at 800-584-3274. 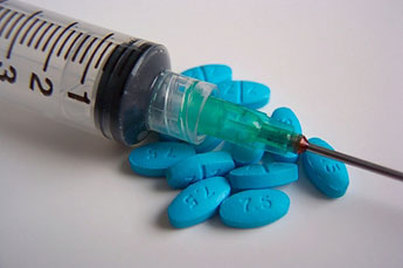 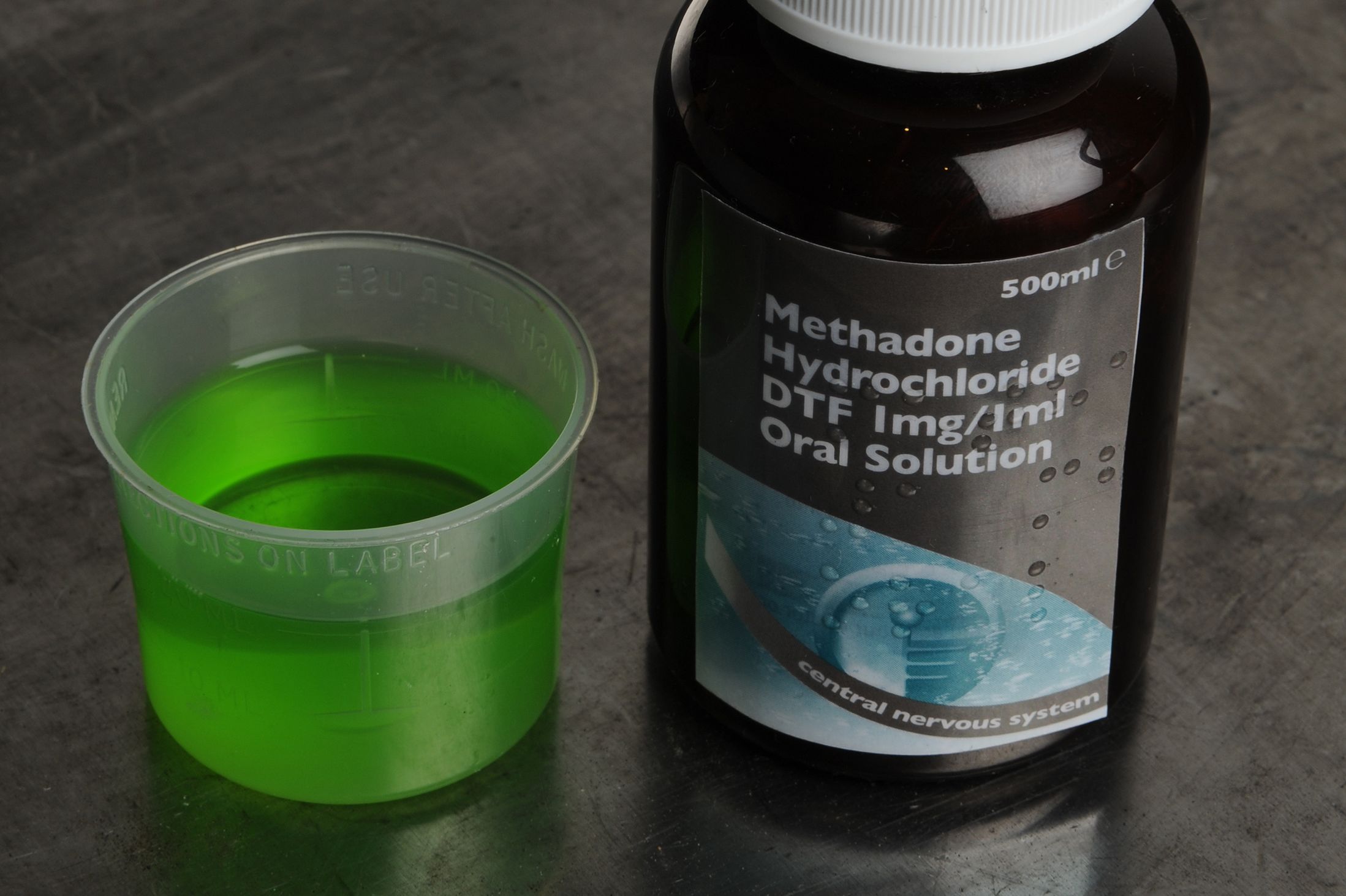 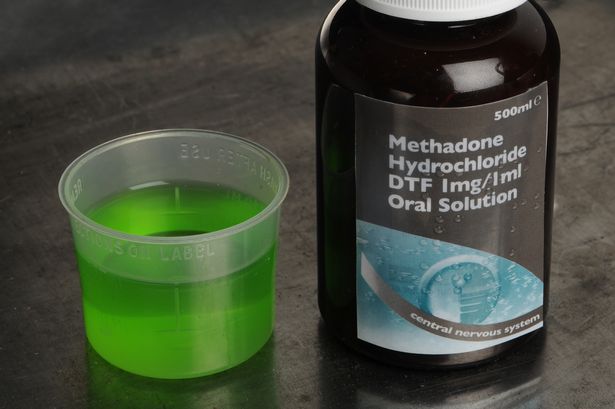 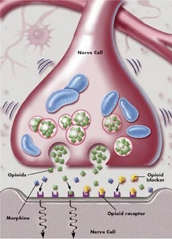 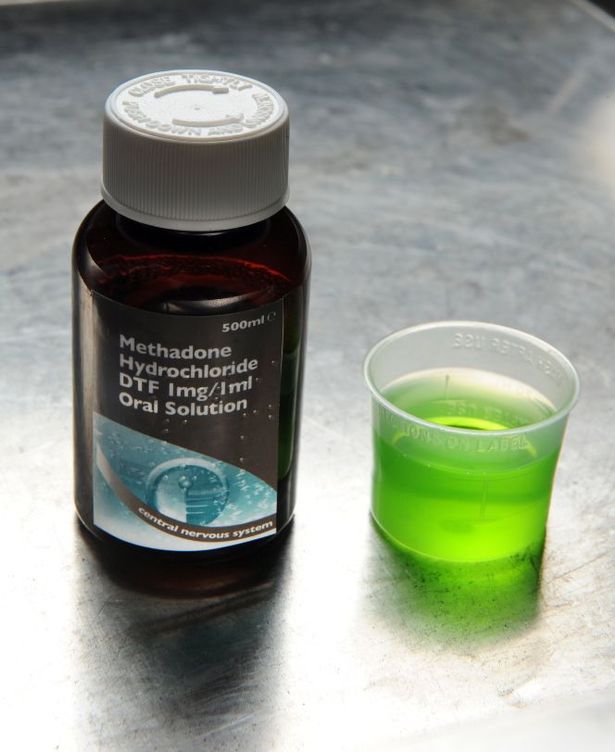 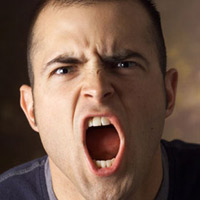 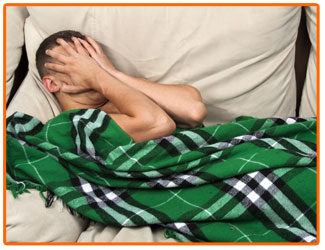 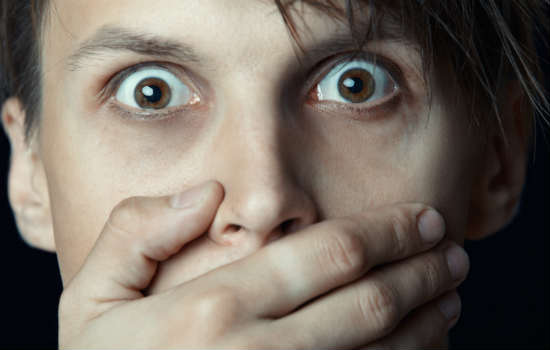