Hydromorphone is a semi-synthetic opioid that is much stronger than morphine and can be used in the treatment of moderate to severe pain mostly associated with injury, chronic illness or disease but also following major surgery.  The opioid analgesic qualities of hydromorphone are excellent for use in the reduction of pain but the addictive nature of the drugs that contain hydromorphone such as Dilaudid (probably the most widely known of the hydromorphone class of drugs) make the drug very dangerous when in the wrong hands.

This drug can be marketed under a number of different brand names including Dilaudid, Palladone, Hydromorph Contin and Hydrostat.  The brand name, Dilaudid is the most widely used name and is often used in a generic form to describe any medication that has hydromorphone in it.  Most people recognize the name Dilaudid rather than the name hydromorphone and because Dilaudid was the first brand name of any drug to contain hydromorphone, it tends to be used generically across the board. 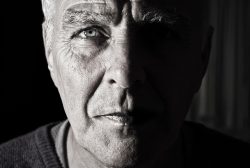 Despite being an effective painkiller, hydromorphone is highly addictive.

Various street names are used to describe hydromorphone but the most common include:

Most often, the hydromorphone street names that are used related to Dilaudid itself but the term hydro is also quite commonly used to describe hydromorphone containing pain relievers on the streets.

This medication is used in the treatment of moderate to severe pain.  Patients will typically be prescribed hydromorphone following a major surgery, accident or injury.  The drug is also commonly prescribed to patients who suffer from chronic disease or illness such as cancer which can lead to extreme pain.  The drug is meant to provide continuous, around-the-clock pain relief.

Unfortunately, like many opioid analgesic drugs, hydromorphone does have a very great potential for causing addiction.  Using this drug for a period of time, in excess of just a few days, can lead to physical dependence and prolonged use can make quitting the use of the drug a very difficult process.

Whenever an opiate such as hydromorphone is used in the treatment of pain or for recreational use, there is a risk of addiction occurring. Opiates are highly addictive drugs that cause chemical changes within the structure of the body and the brain which makes it physically difficult for some people to stop using.  Opiate addiction treatment is available for those who do become physically dependent on hydromorphone or other opioid analgesic drugs.

Most often, treatment will include a combination of medication replacement therapy and counseling.  Most people who suffer from opiate addiction will continue to occasional feel the urge to use opiates for many weeks, months or even years following their addiction treatment so it’s important to be prepared for extensive counseling, therapy and long-term follow-up care to ensure abstinence from drugs.

Find the best opiate addiction treatment program for your needs by calling  800-584-3274 Who Answers? . 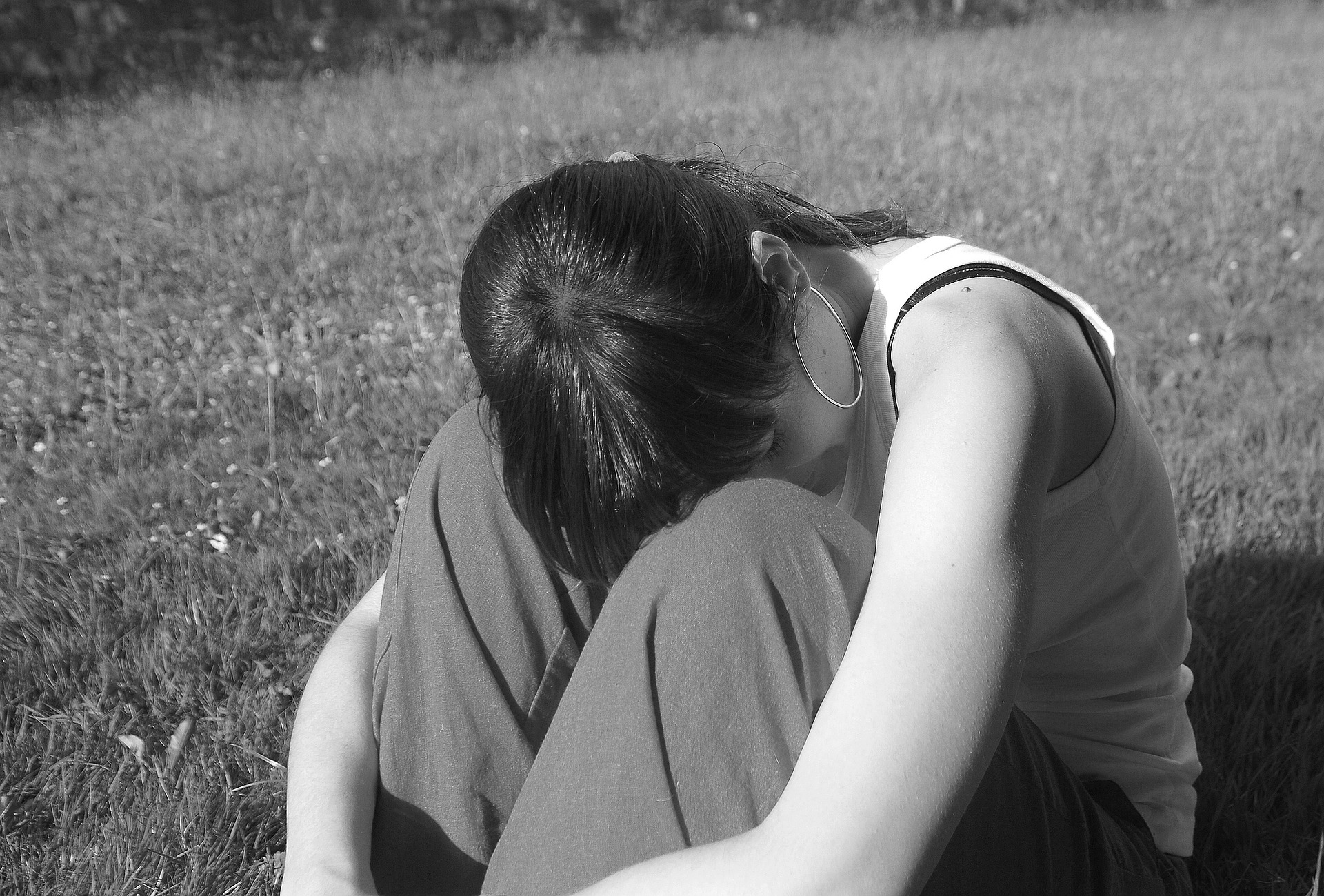 Is Hydromorphone Withdrawal Deadly & Where Can I Find Help? 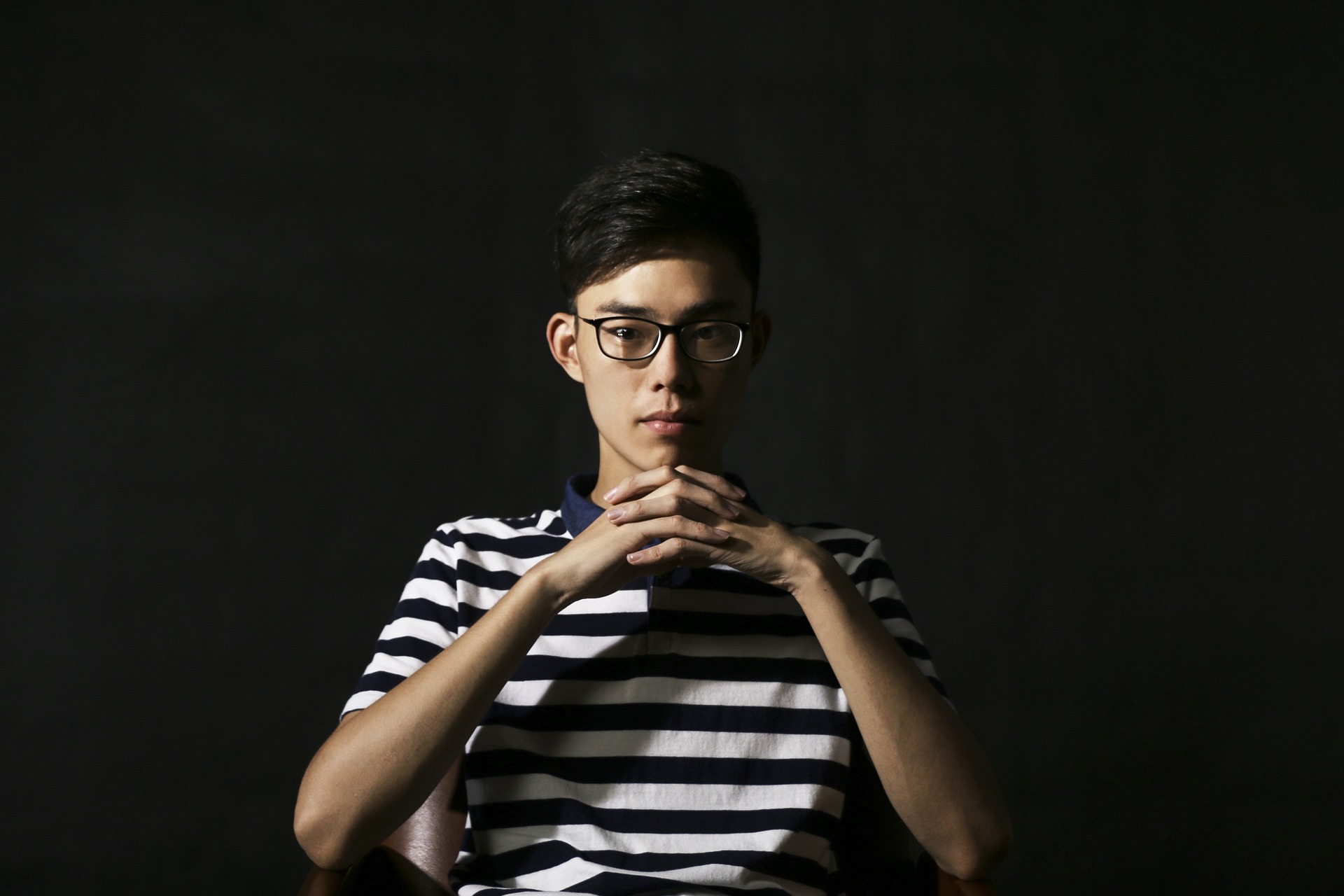 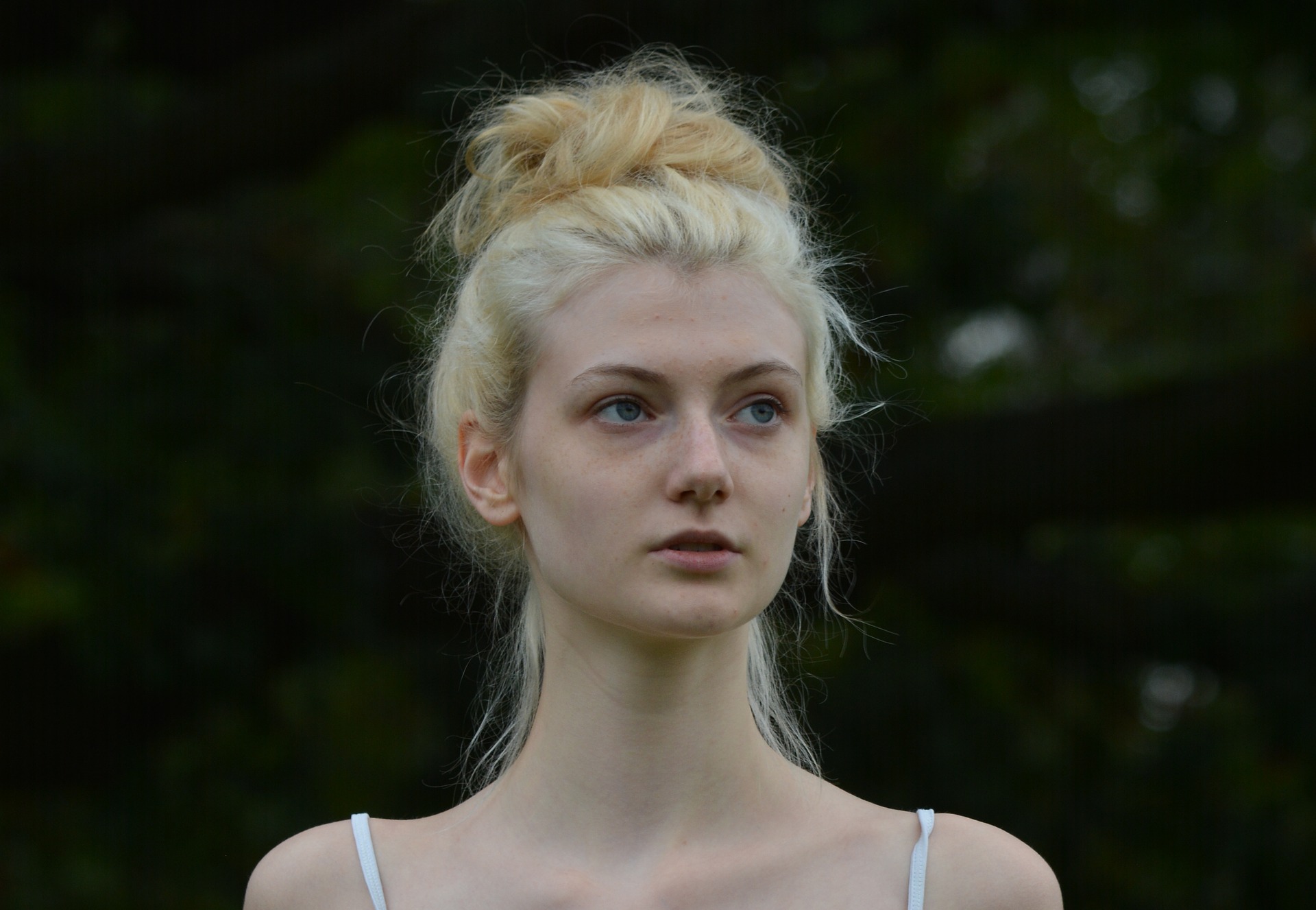