If you’re struggling with opiate tolerance, call our helpline at 800-584-3274 to speak with a treatment adviser. 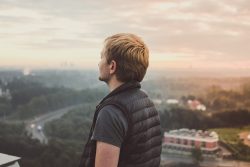 If you suspect that you are developing a tolerance to opiates or that someone you know is opiate tolerant, call our helpline at 800-584-3274 to talk with a counselor who can provide you with detailed information on the steps that you should take to prevent addiction. 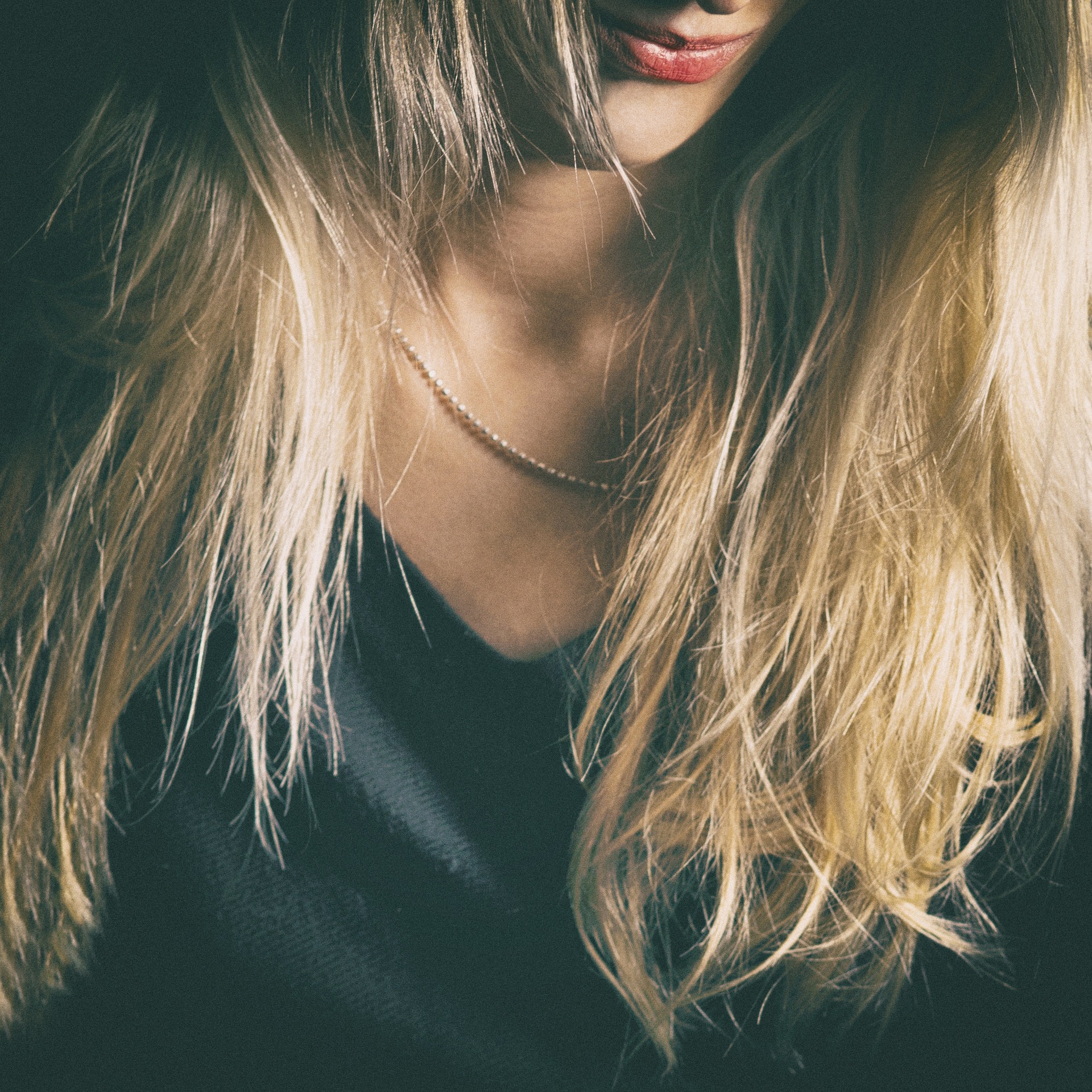 What does it mean to build a Tolerance to a Drug? 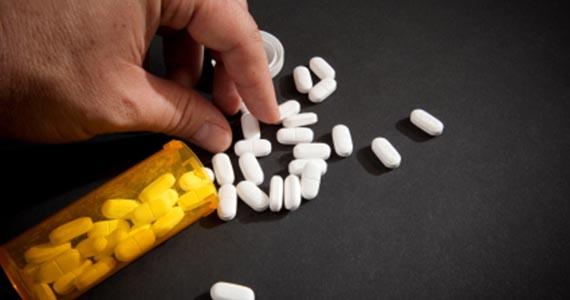 5 Signs of an Opioid Tolerance 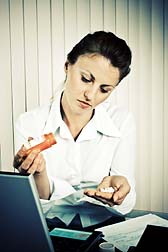 What it Means to Be Opiate Tolerant 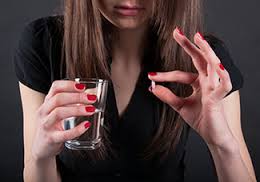 Does Opiate Tolerance Lead to Addiction? 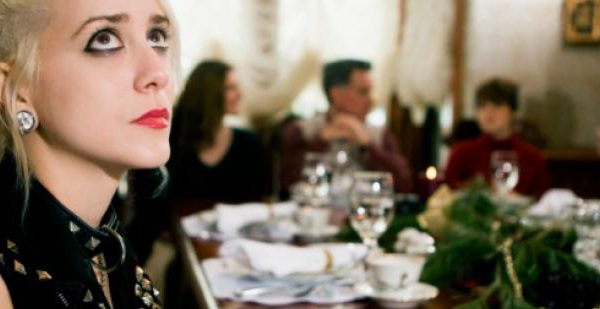 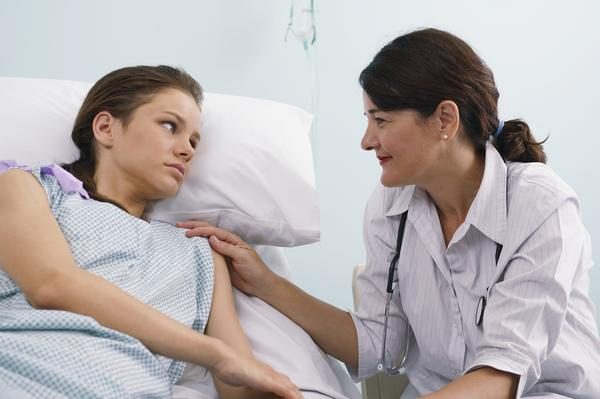