Opiates come from a group of drugs called narcotics and are derived from the opium poppy which is widely grown in Afghanistan.  There are three primary types of opiates:

Natural opiates occur naturally in the opium poppy and do not require any method of compounding in order to produce the drug.  These are opiate alkaloids that are used exactly how they are when taken from the plant and they have analgesic effects without being mixed with other drugs or substances.

Synthetic opiates are drugs that are man-made and actually do not come from the opium poppy at all.  These drugs contain no opium or opiate derivatives but they have a similar effect as opiates.  A wide range of synthetic opiates exist including fentanyl, methadone, and Demerol which are all used widely throughout the medical field in for the treatment of pain.

Semi-synthetic opiates are not naturally occurring substances but they do include opiate derivatives.  These drugs have a similar chemical make-up as opiates but they are synthesized in a laboratory setting to create the drug.  Semi-synthetic opiates include drug such as heroin which is widely available on the street as an illicit street drug as well as hydrocodone which is a commonly prescribed medication with analgesic effects that is used to treat pain following surgery, injury or dental procedures.

“Any of various sedative narcotics containing opium or one or more of its natural or synthetic derivatives.”

This definition can be elaborated upon to include drugs that have a sedative effect or narcotic effect on the user similar to the effects that are produced by opium and which dull the senses and promote relaxation or sedation.

How are Opiates Used?

Opiates are most often used in one of the following manners:

Most of the time, opiates are used either by mouth or by injection but certain types of opiates such as fentanyl can be administered by transdermal patch.  The patch is stuck onto the lower back, arm, upper hip or another part of the body where it produces a low grade administration of fentanyl for a prolonged period of time such as 24-72 hours.  These patches are widely abused in on the streets and pose immediate dangers when they are not used correctly.  Addicts report using the fentanyl patches by cutting the patch open and either ingesting the medication gel that is contained within the patch or injecting it—both methods are highly dangerous and can produce extreme effects.

Injection is a common method of opiate use especially among addicts.  Heroin, morphine and dilaudid are often injected as are many pill various of opiates which users crush and make soluble using water or another liquid.  The drug is then injected using a needle.  Unfortunately, there are many risks with injecting opiates including the risk of vein collapse, infection, and overdose to name a few.

Orally, opiates may be taken by mouth as prescribed or they are often crushed up and then eaten to make the effects of the pills come on stronger.  Some addicts will crush and snort the pills sending a near immediate rush to the brain and again posing extreme risks.

Some opiates are available in suppository form though this is not the most common method of opiate use.  Some opiates, such as heroin can also be smoked.  Smoking heroin is a common method of initial consumption of the drug but as the user progresses into a state of greater physical dependence, this use is usually forgone to other methods such as injection.

What are the Physical Effects of Opiates? Opiates have various physical effects on the body including the analgesic qualities of the drugs.  Initially, the use of opiates will result in pain relief and sedation but continued use can lead to a number of adverse complications and deterioration of health.  When a user stops taking opiates after sustained use of these drugs, there is a high risk of withdrawal symptoms which can be very uncomfortable and difficult for the user to cope with.

Opiates have a relaxing effect on the user which may include drowsiness or sleepiness.  The user may nod out or fall asleep mid-sentence or during a time when he or she should not be sleeping at all.  Opiates can also cause constipation and depressed respiration.  In the mildest instances of these effects, the user will feel comfortable and relaxed but if an opiate is used excessively or if opiate overdose is occurring, the physical effects of opiates can be greatly pronounced and may lead to potentially fatal complications.

What are the Psychological Effects of Opiates?

Psychologically, opiates produce a euphoric effect at first but this effect will quickly wear off especially when a user repeatedly uses an opiate for the purpose of getting high.  Users will feel a sense of tranquility and may respond slowly while under the influence of heroin or other opiates or opioids.  A common concern that arises when opiates are used relates to the psychological dependence that arises after long-term use of this class of drugs.

A user will begin to develop a sense of comfort from the “high” and the pleasurable state that comes from the use of opiates and may have difficulty feeling good without opiates once the psychological dependence has set in.  At this point, the main focus in an individual’s life may be to stay high on opiates in order to stay “happy” or “feeling good.”  These psychological effects and the psychological dependence that comes from the use of opiates may linger on for many years even after an individual stops taking the drugs.

Signs & Symptoms of Opiate Use

These are just some of the possible signs and symptoms that one should be on the lookout for.  Opiate use can have varied effects on the user and the signs that a friend or family member notices may not be evident right away.  Sometimes, changes in appearance or elements of an individual’s personality will take time to recognize by others when opiates are being used and other times, these changes may be almost instantly recognizable. If someone you love is abusing  opiates, call  800-584-3274 Who Answers? to find them the treatment they need.

Opiate use that continues for a period of just a few days has the potential to lead to dependence.  Depending on the type of opiate being used as well as various other factors, the user may be at risk of developing a physical drug dependence and addiction to opiates.  Opiate addiction is a dangerous condition that should not be left untreated.  It carries a very wide risk of adverse effects and potentially deadly consequences.

Signs of opiate dependence include:

If you or someone you love is addicted to opiates, there are treatment options available to assist you.  Many different programs exist to provide you with the right treatment and care for an opiate addiction.  Most of the time, opiate addiction treatment will include:

Each of these steps in the treatment process will help the opiate dependent individual go from physically addicted to clean and sober.  Some people will require inpatient treatment for their addiction in order to stay safe and clean while others may benefit from the treatment that is offered in an outpatient facility such as through a doctors’ office or a psychiatric center.

However, a combination of other medications are also used to help ward off withdrawal symptoms, prevent cravings, easy psychiatric conditions and keep the user on the right path to sobriety.  Opiate addiction is a devastating condition but it’s not a life-ending condition!  Finding the right type of treatment and help can make the difference between living sober—and dying from addiction related complications! Call  800-584-3274 Who Answers? toll-free to find the best opiate addiction treatment for your needs. Is Tramadol An Opiate? 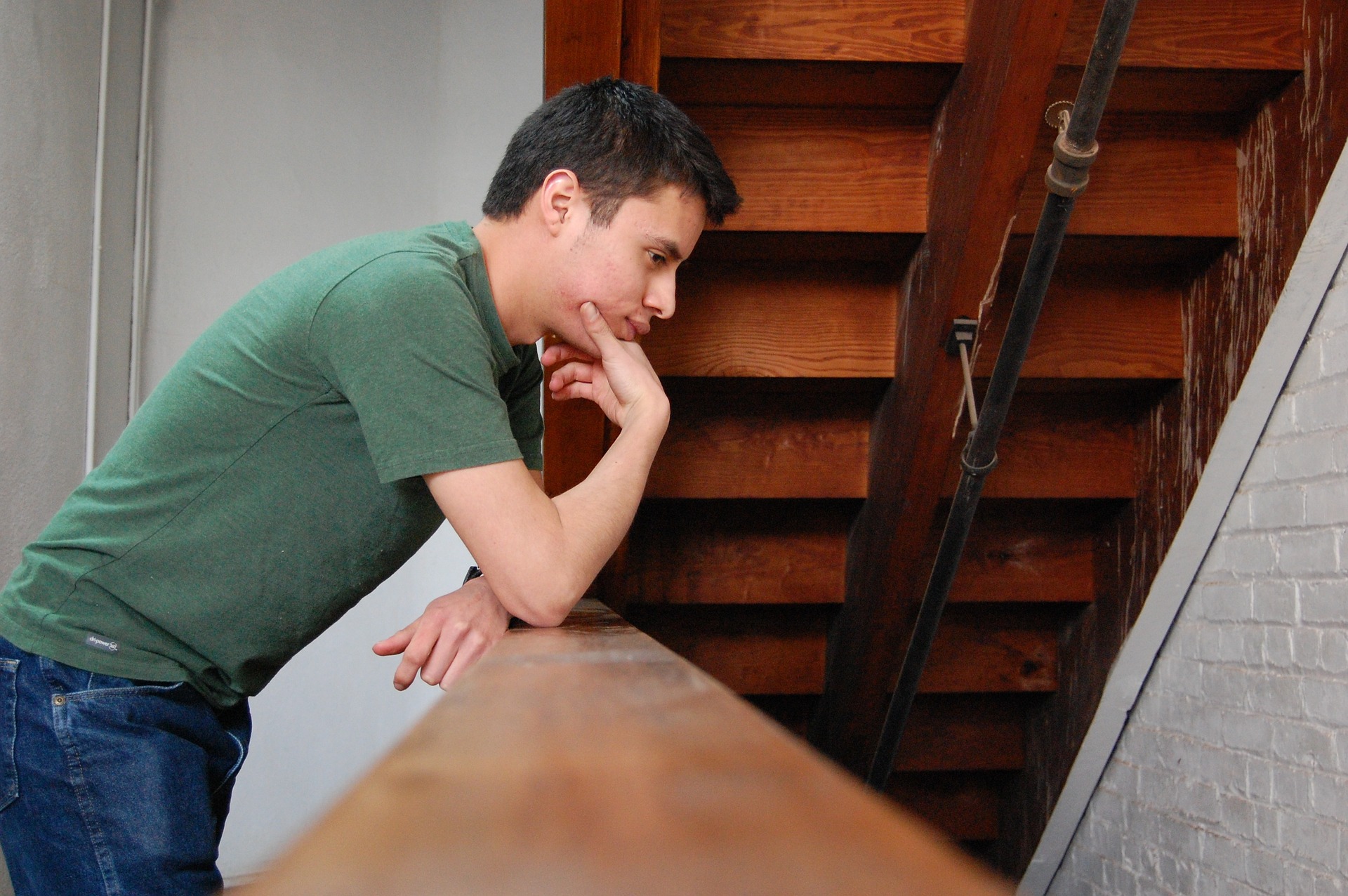 Are All Opiates Addictive (and How Do I Avoid Addiction)? 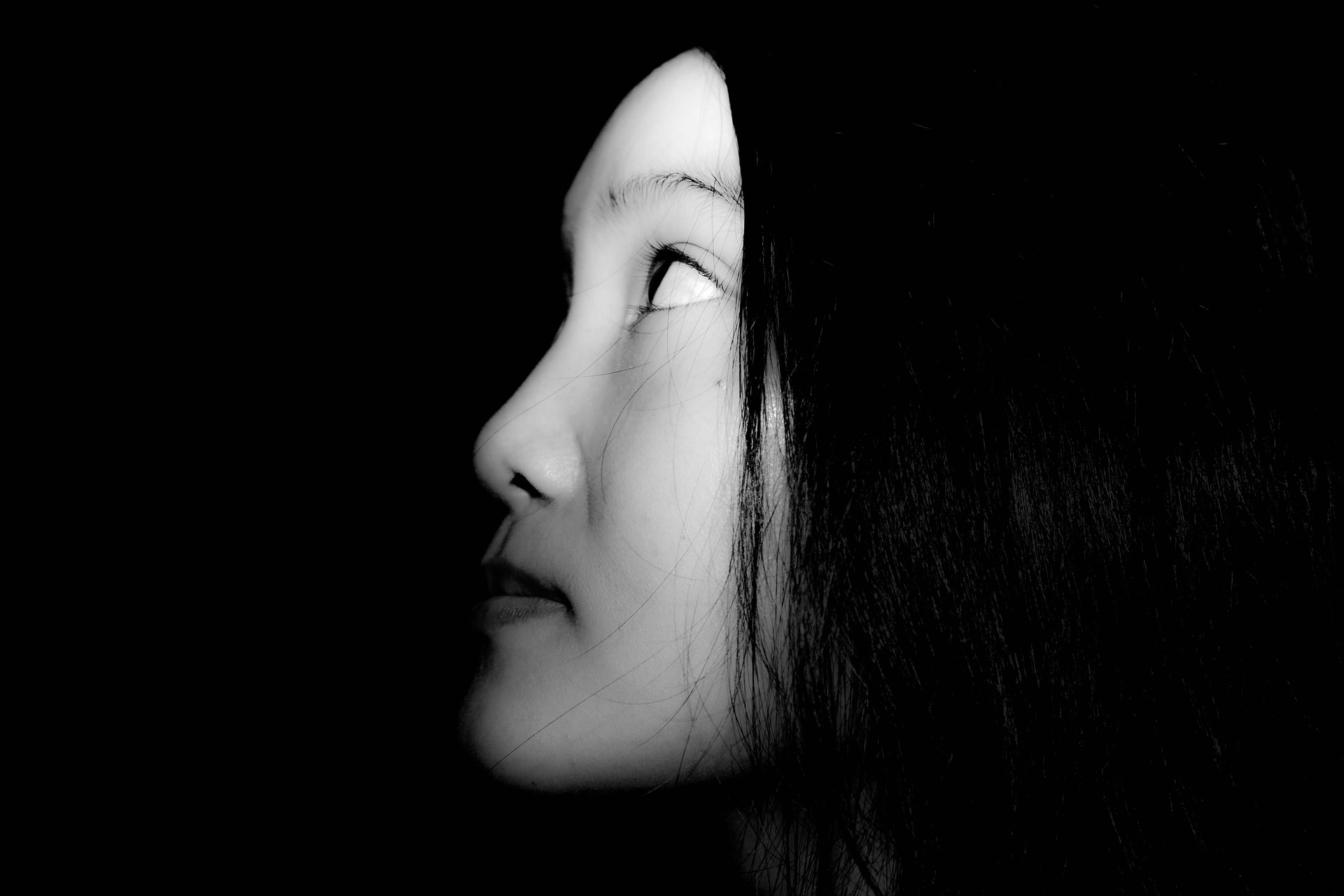 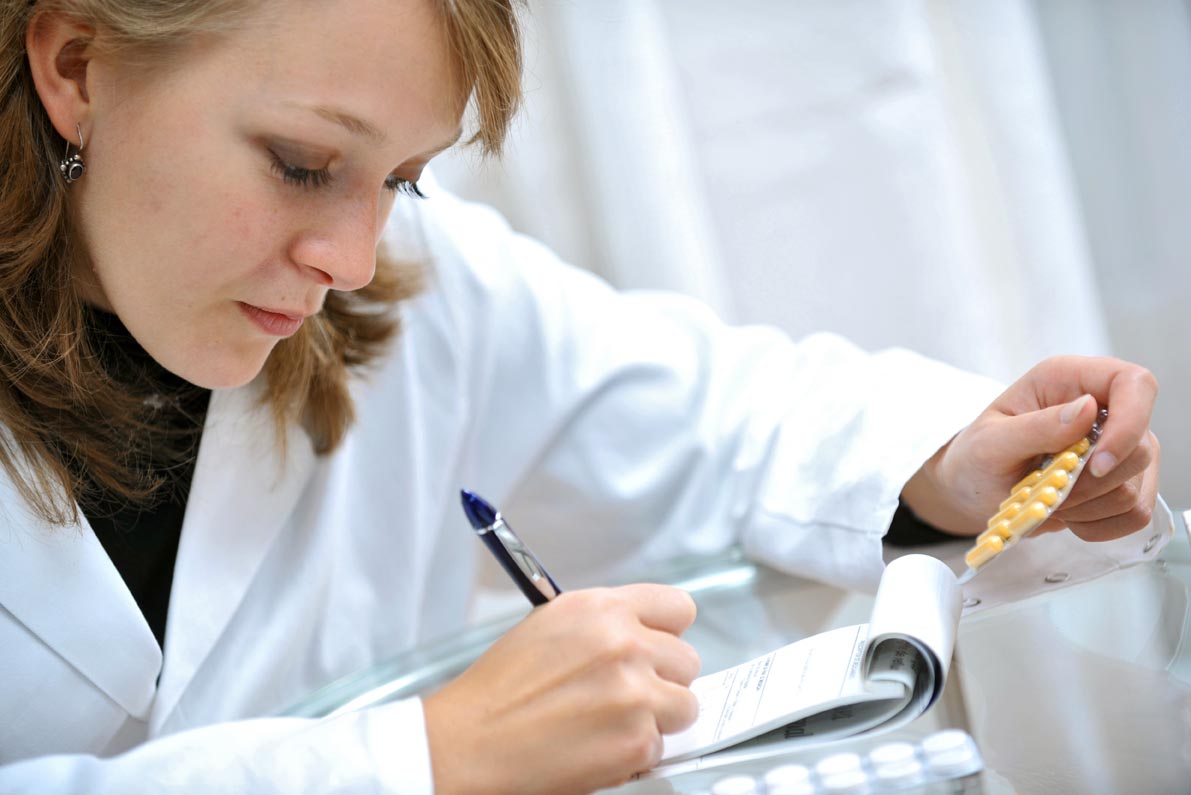 What’s the Difference Between Synthetic and Natural Opiates?